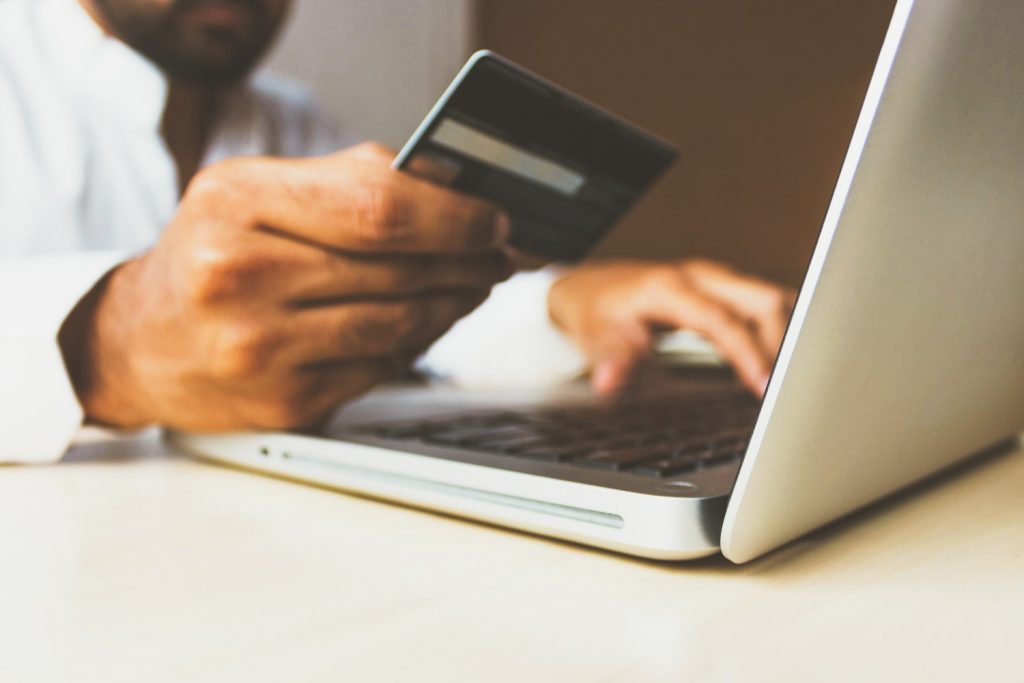 The country once mocked by Napoleon as a nation of shopkeepers is now moving more and more online due to the impact of coronavirus.

Since the outbreak of the pandemic, online shopping has boomed and a ‘technological revolution’ in retail has been accelerated in recent months. This is according to 26% of senior retail executives surveyed by Barclays Corporate Banking in September 2020.

While many of the industry job losses in 2020 have focused on head office or in-store roles, the report also found that more than one in seven UK retailers (15%) have created new roles specifically to cater to the increase in online sales and boost online capacity.

In addition, retailers are embracing digital technologies and a third (33%) of retailers have had website upgrades, 32% have started to accept new payment methods and one in four (26%) have embraced data analytics for the first time.

In the US, the pandemic has accelerated many consumers’ shifts to direct-to consumer (DTC or D2C) brands, and 52% of DTC brands have seen surges in demand. In fact, where 80% of traditional retailers have seen their sales decline, less than a quarter (22%) of D2C brands have seen a dip in sales.

Among the reasons for why D2C brands have fared so well throughout 2020 is their ability to shift from defensive, cost saving tactics early on to more offensive strategies such as:

It’s this last point which is significant, and could go some way to explaining why many brands have been so successful and increased their sales during a difficult period globally.

Buying behaviour has changed significantly in 2020 with consumers turning to online channels more and more out of necessity. Online retailers have bolstered their presence and traditional ‘bricks-and-mortar’ shops are experiencing a greater volume of visitors and increased demand for their products through new channels.

This change in behaviour has sparked a surge in ad spend as the total eCommerce sales in 2020 is forecasted to grow by 30.4% ($677 billion) to $2,9 trillion globally.

Ecommerce ad spend has been on the rise for years, and this year, brands are expected to spend over $58 billion on eCommerce advertising according to a new WARC report. According to the report, ad spend across eCommerce platforms is growing 30 times faster than the wider online ad market.

Investment in platforms such as Amazon, Tmall and Rakuten and social commerce channels such as Pinduoduo and TikTok was set to increase 18.3% worldwide, in stark contrast to a forecast fall of 8.1% for the total advertising industry this year (according to an IAB report).

Amazon alone looks set to make over $18 billion from ads this year, an increase of 35.6% while the wider ad market has increased just 0.6% in 2020. The report notes that in the first half of 2020, Amazon’s ad business grew 4.5 times faster than Facebook’s and 63 times faster than Alphabet.

Amazon is also outpacing the more established and mature ad markets belonging to the Facebook and Google duopoly, and for the first time, Google reported declines in its advertising revenue. Amazon’s “sponsored products” ads saw an 87% yearly jump in click growth, while conversion rates for those ads were around five times higher than for Google’s shopping ads.

The coronavirus pandemic has forced consumers to change their buying behaviour and the response from eCommerce retailers that have met the evolving needs of housebound consumers has been to invest intelligently in effective advertising strategies.